The use of stucco in interior designing and decoration, as well as exterior presentation, has regained widespread popularity. Stucco lath, its uses and some of its prominent types have been discussed in the following paragraphs. 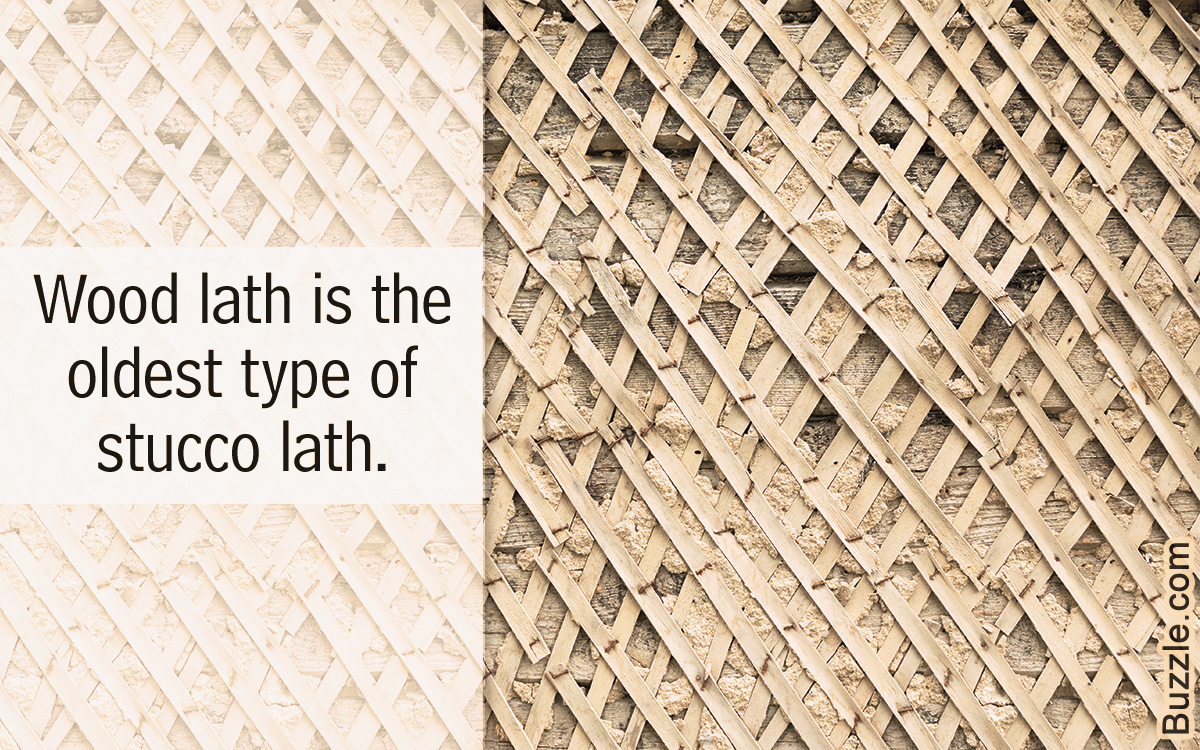 The use of stucco in interior designing and decoration, as well as exterior presentation, has regained widespread popularity. Stucco lath, its uses and some of its prominent types have been discussed in the following paragraphs.

Interior decoration is given substantial importance quite often these days. Impressive, creative designs are becoming quite popular along with modern art and progressive interior designing. People have become quite fond of Mannerism and Baroque art as well. Art that has been influenced by the Renaissance is also used profoundly in interior decorating. This kind of interior decorating involves a great deal of latticework and also a substantial amount of miniature sculpture and molded designs.

All these art forms are multidimensional and require either a stucco or an engraving, as the design needs to ‘rise’ from the wall decorations instead of just being restricted to paint work. Stucco is a better option and is cheaper than engraving. It is also easy to do a stucco, since complicated imagery, designs, and very intricate miniature sculptures can be highlighted with its help.

Stucco lath is both the material that is used to make designs, and the name of the technique that is used to get the decorative result. Stucco can be used for multiple purposes such as wall adornment, ceiling work, and pillar craft. The difference between old architectural sculptures and modern stucco is that stucco is applied and affixed on the wall instead of being engraved with a chisel and hammer. The low lath cost has led to the increasing popularity of this latticework.

This term is made up of two words, namely–stucco and lath. Stucco means an applied plaster, and lath means a support, shape or fixture over which a stucco is applied. Making a stucco lath simply involves affixing a desired shaped wood or metal fixture on the wall and covering it up with a beautiful adornment so that it becomes a piece of the magnificent lattice work.

Stucco, as a material, is basically a mortar that is made up of lime, sand and water. In some cases, other modern aggregates and binders are also put to use. Concrete, cider blocks, clay bricks and plaster of Paris are also used in the mortar to get better results. A combination or layering of several different stucco and paint are made use of in some cases.

Other prominent stucco ingredients include Portland cement, lime plaster and gypsum plaster. The lath is made with either stone or wood or even plastic. The lath is attached to the wall, affixed permanently, then artistically covered and finished with the stucco–the end result being a beautiful sculpture or latticework. The stucco installation is thus two fold and involves the fixture (lath) and an artistic application of the mortar (stucco).

What are its Types

Stucco can be classified into types based upon the lath. The stucco variants are simply too many and often tend to vary as per the situation. The stucco combination, ingredients, and the mortar differ from case to case, as the design demands.

Oldest, conventionally-found lath is the wood lath. This came into prominence in the Renaissance and post Renaissance periods, though several examples that date before this period can also be found. The wood was sawed and shaped in the desired pattern and uneven patterns were made on it before being mounted on the wall, pillar or the ceiling.

The uneven patterns were porous, and the pattern was made in order to prevent the stucco from coming off. This concept is known as sheathing and it was an excellent base for artistic stucco application. Wood lath is the best example, as the sheathing can be done quite easily and in olden times it was quite cheap and convenient to have a wooden lath.

The big drawback of the wooden lath was that it was not made of very good quality–such that there was a probability that it would suddenly crack or would rot away and would have to be remade quite often. Stucco repair, especially the one that is on a lath, is not easy and does not come cheap. Medical home decor, which has been made with wood is not exactly sturdy and one needs to exercise caution.

In modern times, wood lath has given way to metal lath. Metal lath is a much better option due to the fact that it can be shaped in a good, uneven furring pattern with ease, and can be easily made light weight. Meshing, ribbing, strip, and corn are some of the weight-supporting patterns that can confidently hold the stucco in place for decades to come. In some cases, interior designing goes one step further by providing a synthetic or fiber mesh over the lath to provide extra support to the stucco. Modern interior painting techniques such as spray painting have given stucco additional beauty.

Modern stucco has become very creative, owing to the fact that the stucco lath can be made with many innovative and modern techniques such as spraying, thus being able to make more and more complicated structures with metal laths and fiber integrated laths. 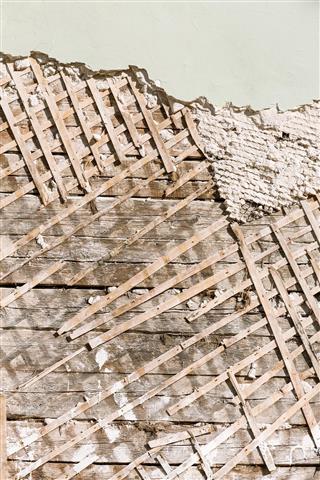 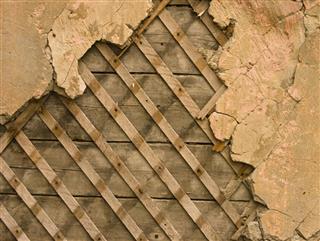 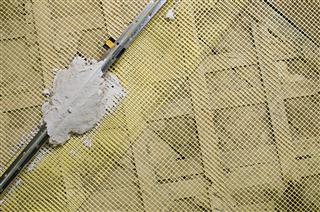