Foundation sealing is an important part of any construction project. In this story, We provide a brief overview of the associated methods. 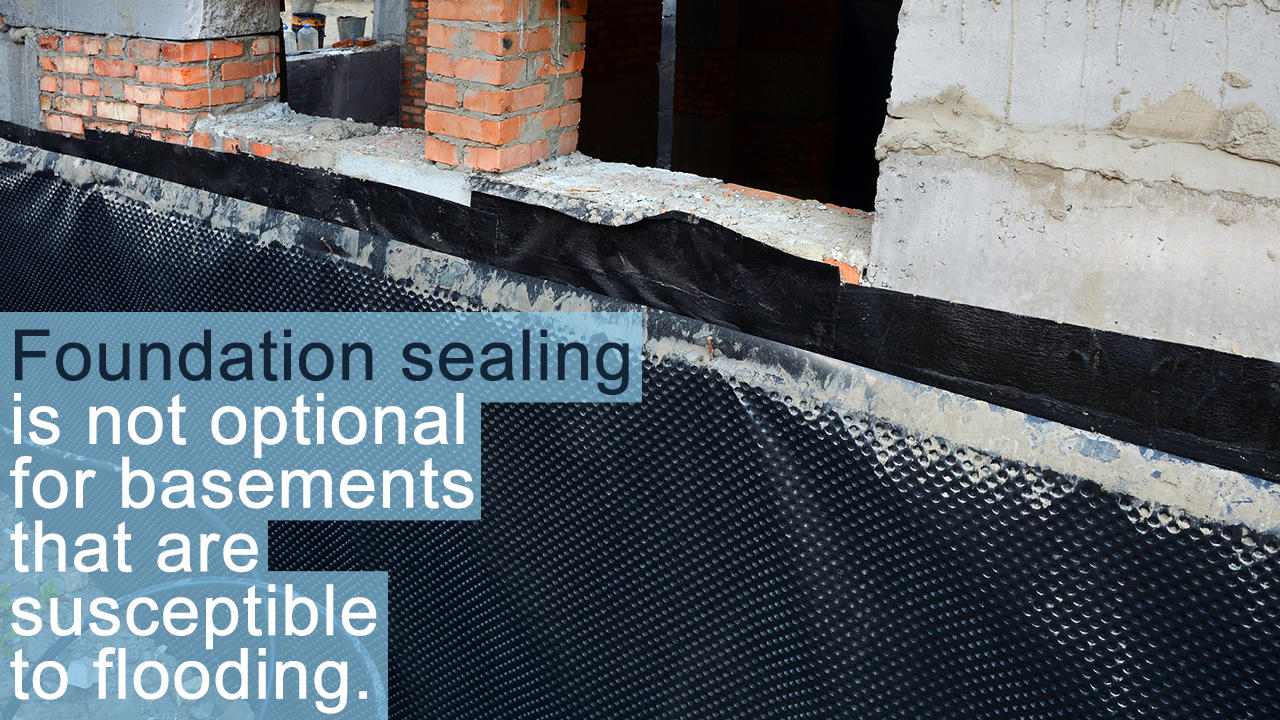 Foundation sealing is an important part of any construction project. In this story, We provide a brief overview of the associated methods.

Foundation sealing or waterproofing is a necessary measure in any home construction project to ensure that there are no problems due to moisture leakage. If a building’s foundation has to stand the test of time, then it is vital that sealing is properly done. It effectively counters the underground moisture, that can otherwise make inroads and cause trouble.

Why is it Necessary? 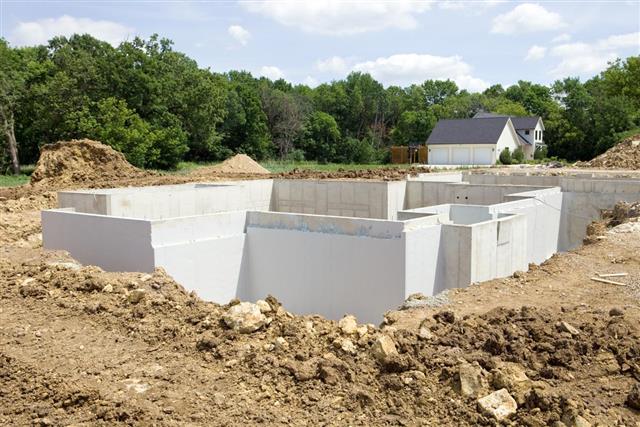 Structures that are built to last, have a strong foundation. Apart from structural stability that is vital for any structure to stand the test of time, it needs to be prepared for an attack of moisture from underneath.

Water or moisture can slowly make inroads into a basement and weaken it, over the course of time. Foundations are built from concrete but moisture has a way of seeping through small pores or cracks and eventually lead to basement flooding.

Apart from causing problems like mold growth, which can cause serious health problems, it can lead to cracking of the foundation and basement walls eventually. That is why, it is essential that you take the sealing seriously. It is your bulwark against this moisture problem and a simple damage prevention technique. 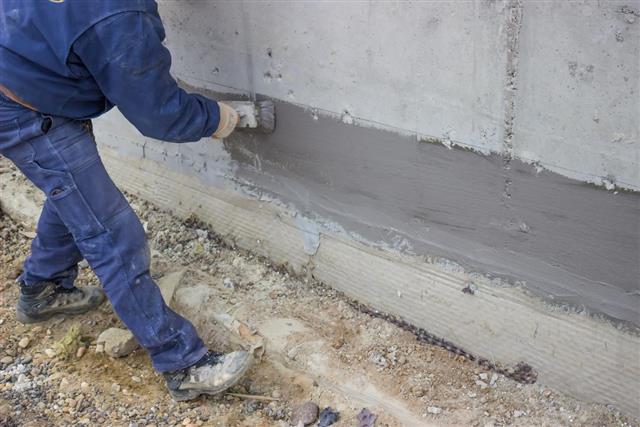 Foundation sealing is waterproofing the base of any building using various techniques, that can effectively make your basement watertight and keep the moisture at bay.

These techniques are also used to strengthen any old structure, that has a weakened foundation. The sealing is usually done during the construction phase itself. The type and level will generally vary, according to the soil, moisture content, and type of structure. It is important that a structural engineer be consulted, before construction.

He can provide you with advice about the type of interior or exterior foundation sealing that your house might require. It is generally a part of the builder’s job but sometimes, you may need to hire contractors to do the job for you.

Be it any kind of foundation sealing project, it begins with a thorough application of mastic coating over the whole surface area of the house or building foundation. This primary layer prevents the seeping of moisture.

After the application of this mastic layer or coating, a second level of defense against moisture onslaught is created, in the form of a drain board, with special drain tiles placed over the foundation. This board is the main line of defense and it effectively diverts the moisture away.

Most houses have a basement, whose floors and walls are vulnerable to moisture seeping in. That is why, when a basement is involved, a special type of vapor-resistant gravel is laid underneath the main slab, during basement construction.

The basement flooring is also sealed effectively, by application of mastic coating and other epoxy-based resin coatings. Liquid rubber primers are also used for sealing the floor.

For existing homes that are facing leakage due to cracks and porosity of the foundation, liquid sealing chemicals are used. In such a case, the floor is first dried and then treated. 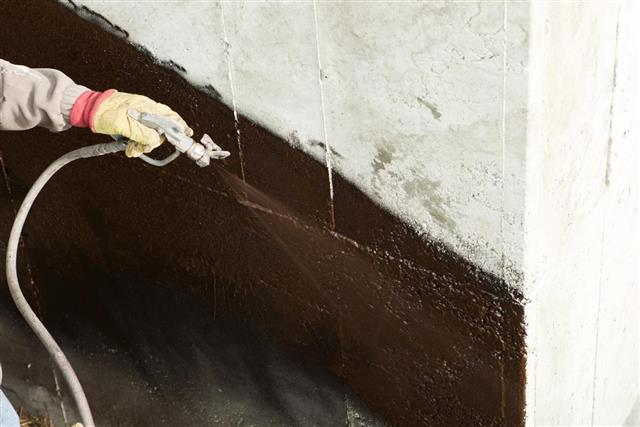 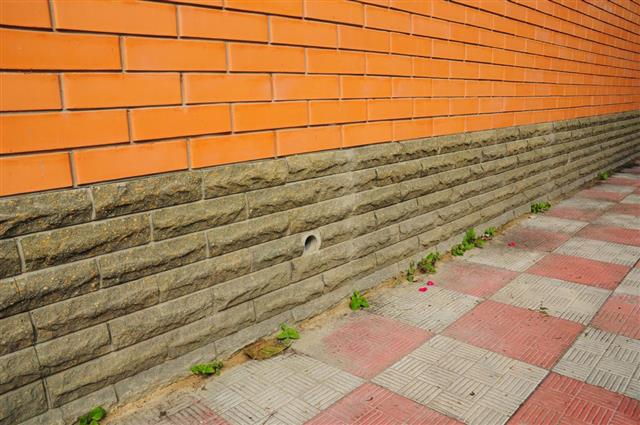 A timely sealing job can effectively prevent large-scale damage, due to moisture, in the future. Ensure that your house foundation is properly waterproofed and adequately fortified to stand the test of time.