What is a Loft Apartment?

Comfortable, cozy, and supported by an interesting history that dates back to as far as the World War years, loft apartments have come a long way from their modest beginnings. Let's take a look at what a loft apartment is and how things have changed since the idea came about.

Home / Uncategorized / What is a Loft Apartment? 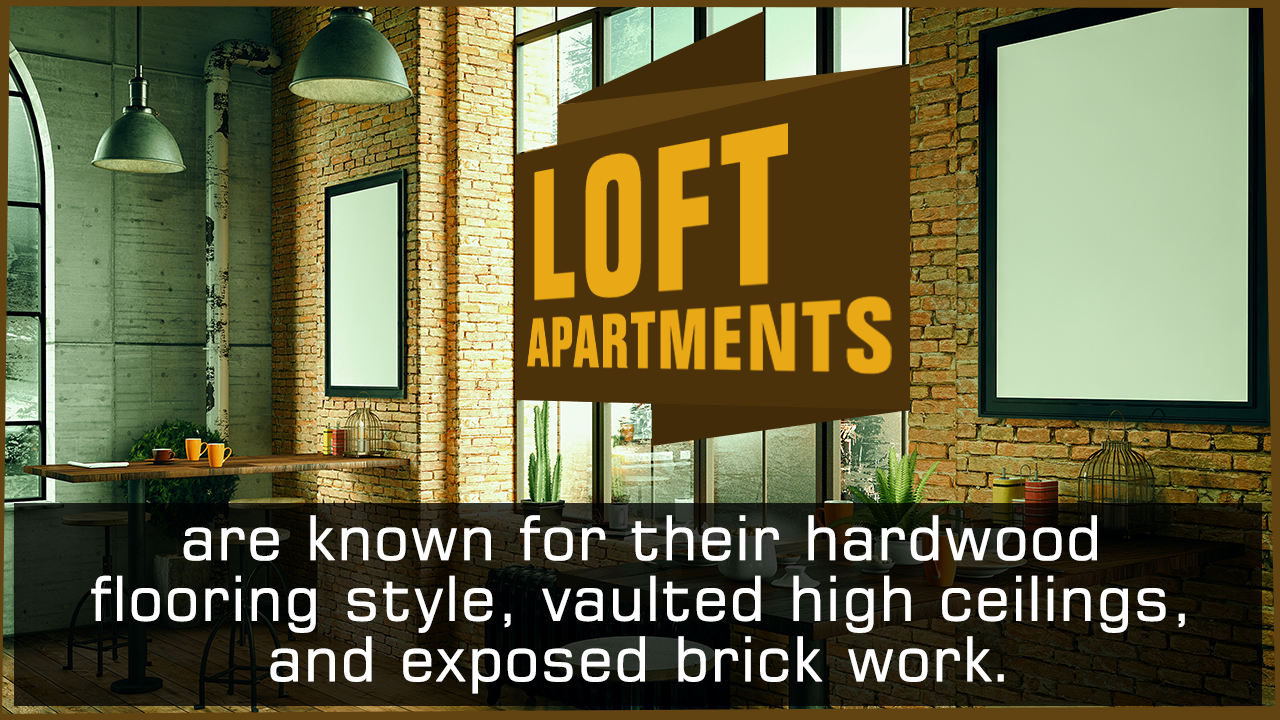 Comfortable, cozy, and supported by an interesting history that dates back to as far as the World War years, loft apartments have come a long way from their modest beginnings. Let’s take a look at what a loft apartment is and how things have changed since the idea came about.

History of Loft Apartments in a Nutshell

Industrial buildings that were abandoned after businesses went sour, were turned into loft apartments. They became places of refuge for struggling artists and rural folk, mainly because the rent was cheap and the apartments were in proximity to suburban areas. The buildings were usually crowded by artists that needed the extra space to house their works of art, practice their craft, and hold large parties for art fanatics. These spaces were even used as art galleries, with many lofts still used for similar purposes.

Real estate agents have recognized the value of these spaces, providing furnished lofts for those who fancy its airy, high-ceiling interiors, that speak of old New York. Apartment lofts attracted the wealthy people of New York, simply because of the area’s reputation as a lively residential hub of artists. During the 20th century, loft apartments were a commonly sought-after space that provided cheap housing during a time when people were moving to the big city, in search of good jobs during the Industrial Revolution. Who would’ve thought that an abandoned industrial building could turn out into such a commercially-valuable living space?

How to Recognize a Loft

Because lofts were once used to house budding businesses that later succumbed to the changes in society, the living space holds quintessential loft features like high ceilings, ample floor space with usually no partitions to separate rooms, hidden ducting and wiring, and sometimes, exposed plumbing and electrical fittings to imbue a loft’s characteristic old charm. What’s so great about such a space is the expansive area and generous supply of natural light. Today, other countries besides the US have perfected the loft-apartment-style concept, transforming similar spaces into modern, artsy, even opulent versions of the loft apartments of yore.

Other features that define a loft apartment are―hardwood flooring, vaulted high ceilings, large floor-load capacity, exposed brick work, paneled floor-to-ceiling windows, and even fluted columns. For privacy, loft apartments are a great option for much-needed peace and quiet that is hard to come by in a big city. The perks of staying in such a living space are that it is close to the city limits, and not far off from convenient stores and other places of leisure. 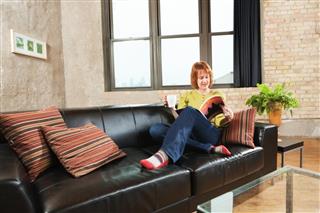 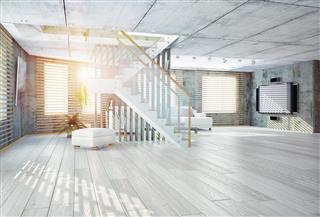 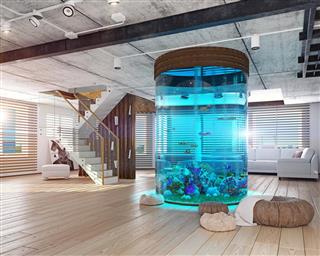 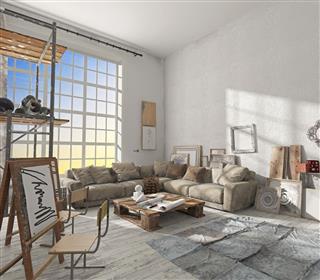