How to Build Stair Railings – Design and Installation Guide

The activity of installing stair railings includes the setting up of newels, balustrades, etc. Let us find more on how to build stair rails through the step-by-step information presented in the article. 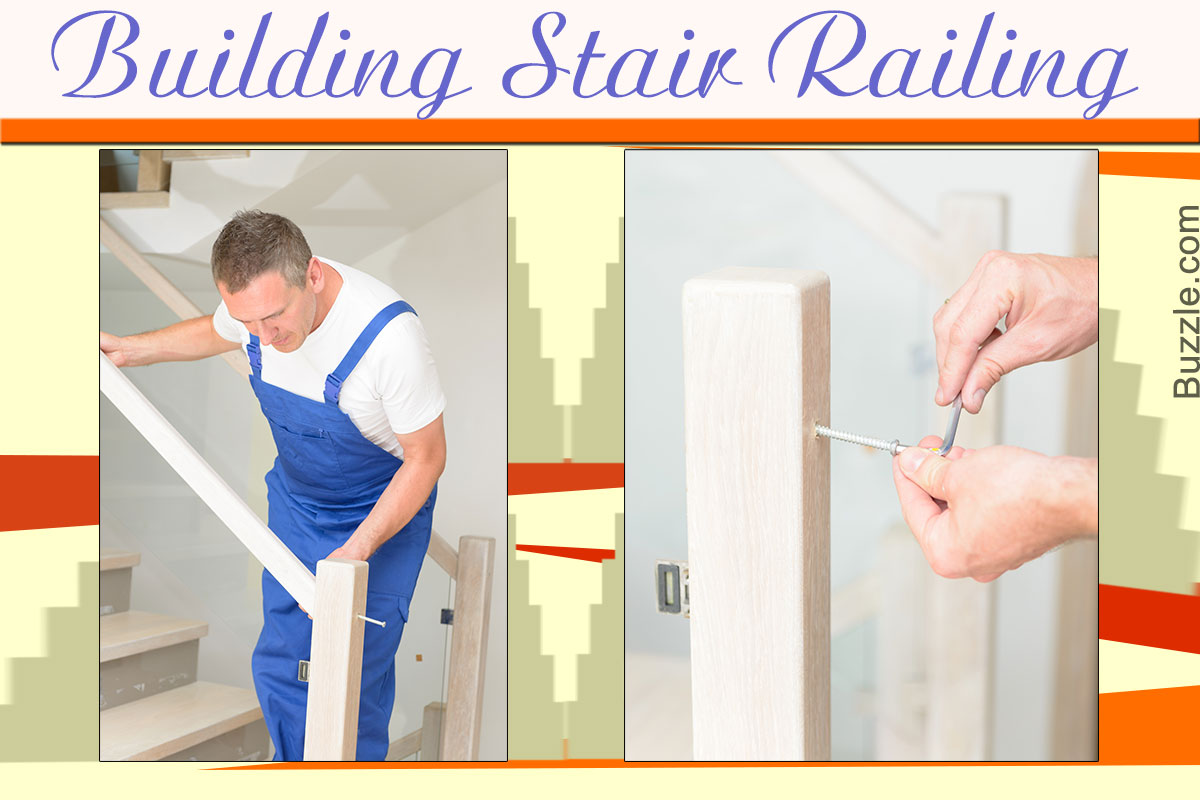 The activity of installing stair railings includes the setting up of newels, balustrades, etc. Let us find more on how to build stair rails through the step-by-step information presented in the article. 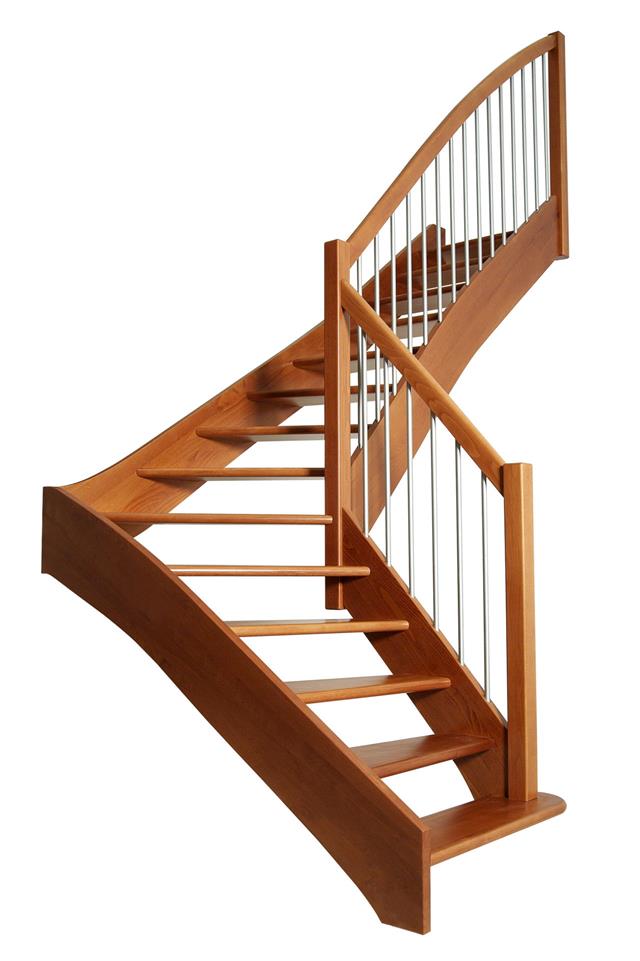 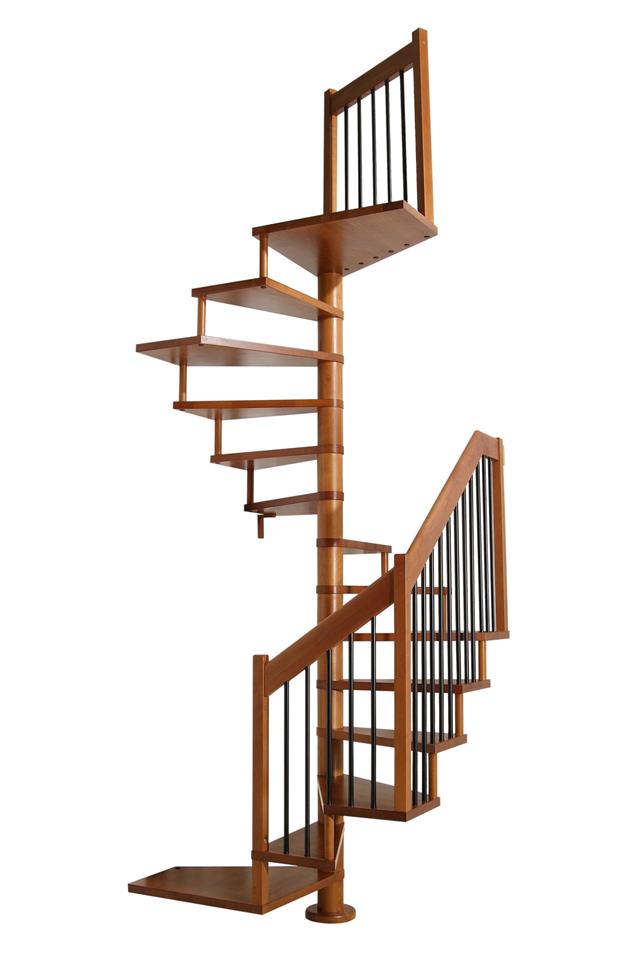 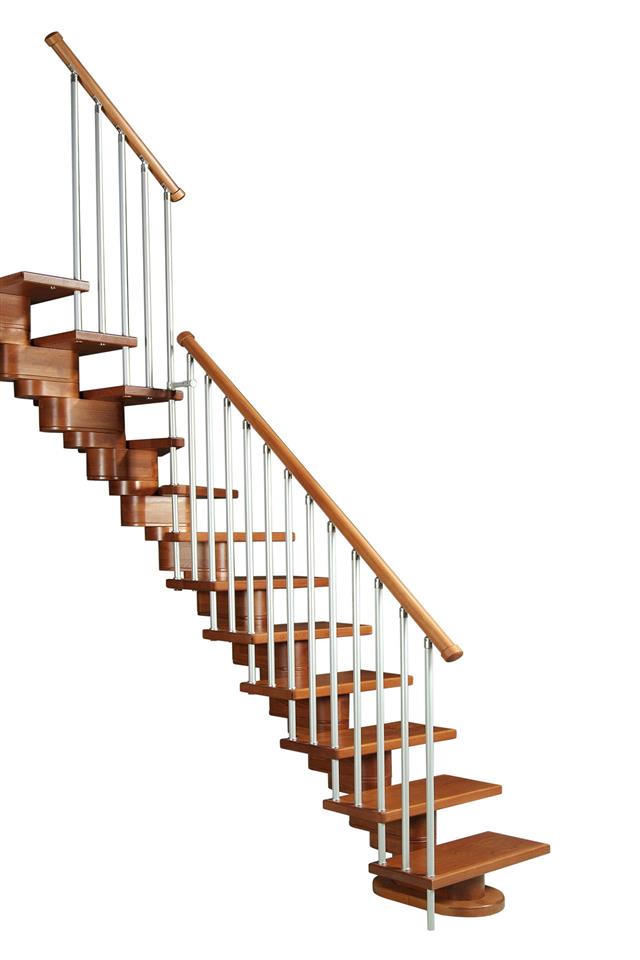 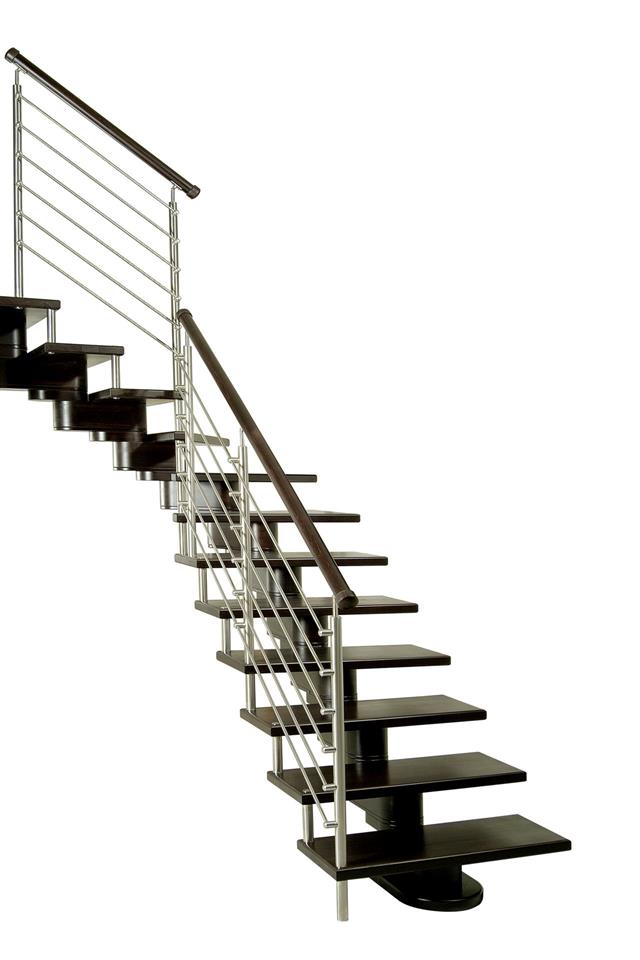 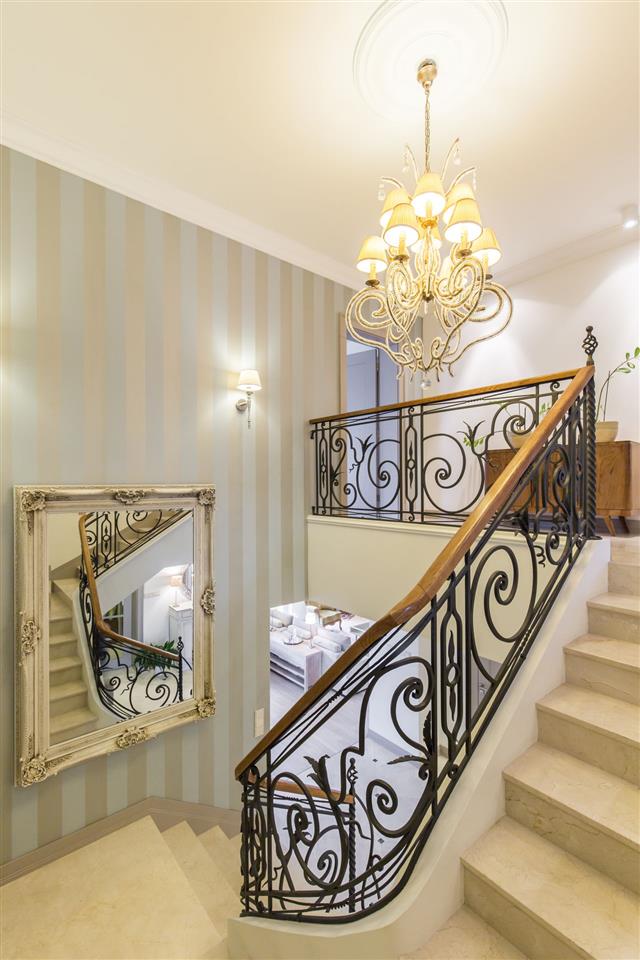 The stair railings are structures used to provide support at the time of ascending or descending the stairs. Multiple balusters which together form a structure called balustrade is an important component of these railings. The other terms used for railing are banister and handrail. Stair railings are generally constructed in three forms or types. The type of particular railing can be found out by checking the configuration of stairways. Different types of configurations are where the stringers of stairs open on both sides, close on one side or close on both sides. The manner or way of building stair rails differ with the above three conditions. There are many different ideas and designs that can be used to enhance the appearance of railings. For the time being, let us know how to build stair railings through following paragraphs.

How to Install Stair Railings

A stairway that is open (without any construction) on both sides requires the railings to provide support for users. There are two pairs of posts that support the railing, one at the starting point and other at the point where the railing ends. The posts at the starting are known as starting newels, while those at the end point are landing newels. Minimum height of a starting newel is in the range of 41-54 inches. The landing newels have a height of 60 inches. Additional support of balustrades is required for strengthening the railings. One or two balustrades are installed per tread of the stairway. Balustrades are the structures with a ‘pin top’ and ‘square top’. Modern styles of railings are used to add variety to the designs of rails and balustrades. The balustrades are installed by means of drilling.

Stairways with one open side require a single starting and landing post, unlike the pairs needed in the previous type of stairway. If the landing cannot be fixed at the end point of railing, a half newel could be used.

The third type of stairway is one which has a full wall on one side and knee wall on the other. In this type of stairway, railing is installed on the side of knee wall. A starting and landing post are needed for installing a railing. Balustrades are installed in a manner similar to those mentioned above. In some cases, both sides of stairs are enclosed by full walls. In such cases, the railings have to be supported by brackets.

First step in this process involves the activity of determining height of starting newels. Handrail is attached to a post at a point one inch below the turnings. Railing is then attached to the square part of the post.

Second step in the process of building stair rails is to install the landing newel on a riser. Height of the landing newel should be adjusted according to that of the riser. Drilling should then be carried out for screws or lag bolts. Glue can be used for the assembly.

The outdoor stair railings make the stairway safer and easier to use. Handrails of outdoor stairways have to be easy to hold. Spacing between balustrades should be less than 4 inches to make them safer for children to use. The danger of children crawling through balustrades is thereby reduced. One should check the specifications for installing outdoor railings from local city development authorities.

The answers to most questions regarding how to build stair railings are presented in the article above. The aforementioned instructions should prove to be helpful for the correct installation of stair railings. 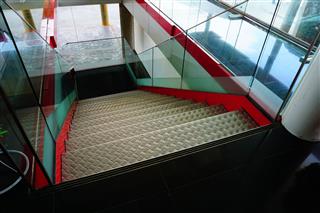 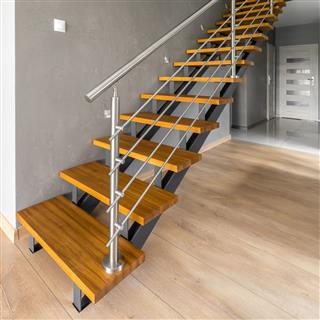 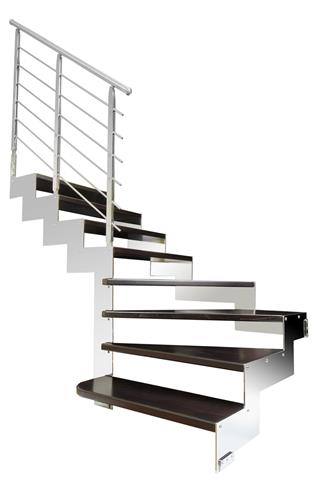 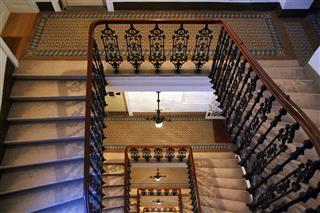 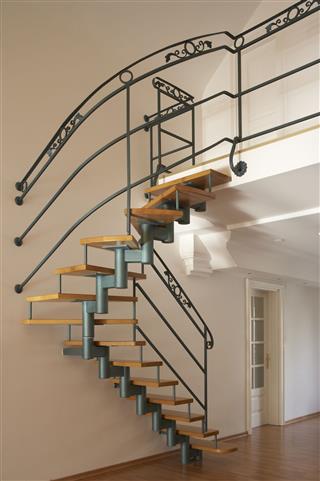 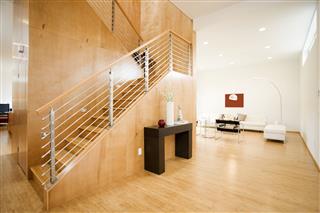 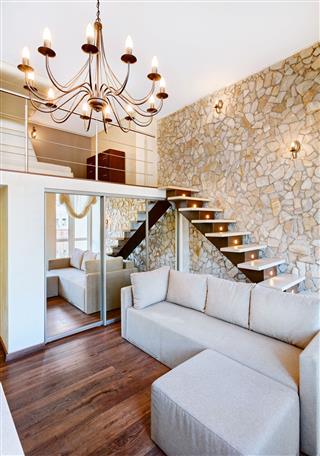