Federal furniture was at its peak between 1780 - 1820 in American society, and it derived its main inspiration from the neoclassical style that was simultaneously the trend in Europe. Its distinct characteristics make it a firm favorite even today. 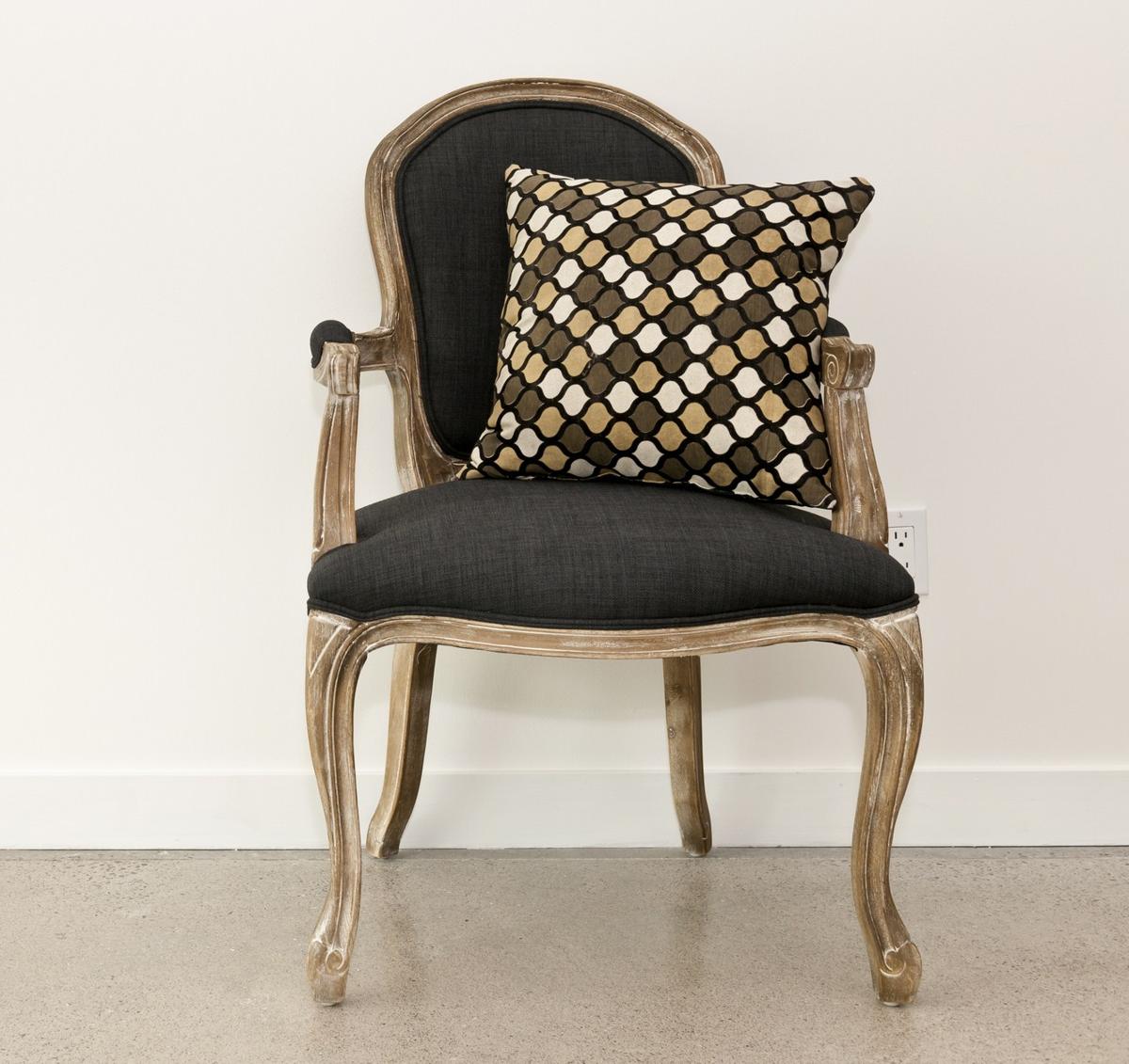 Federal furniture was at its peak between 1780 – 1820 in American society, and it derived its main inspiration from the neoclassical style that was simultaneously the trend in Europe. Its distinct characteristics make it a firm favorite even today.

Federal style furniture, also known as neoclassical or American neoclassical furniture outside the United States, is the style of furniture that gained prominence and became synonymous with the Federal period in American history. This period converged with the period right after the Revolutionary War around 1789, when the Federalists and anti-Federalists were at loggerheads over the new proposed direction of the US Government.

The peak period for Federal furniture was said to be between the 1780s and the 1820s. The areas that were most captivated by this style were mostly the large port cities on the Eastern coastline such as New York, Boston, Philadelphia, Charleston, and Baltimore. The reason for this was primarily the collection of affluent wealthy families in these cities that had close ties to European culture. And after all, it was this culture and the English furniture designs, in particular of Sheraton and Hepplewhite, that influenced it. Sheraton and Hepplewhite also emerged as influential styles around the same time period. Inadvertently, these cities also became the production and manufacturing centers of this furniture.

It is worth noting that the main inspiration for this, or even European neoclassical furniture, is ancient Greek and Roman designs and influences. The trend began when the ruins of Pompeii and Herculaneum were discovered in Italy, and a great influence of Roman style furniture began spreading.

The most defining characteristic of this style is that the furniture pieces are almost always made of Mahogany, and they feature several colored inlays and geometric designs imbibed in them. Some more of its instantly recognizable characteristics are that it is extremely light, feature long straight lines, tapered legs, and contrasting veneers. If all these aspects are easily noticeable, then the furniture item is Federal or has at least derived its design from it in some manner.

The defining feature of this style, though, was that it greatly contradicted the ones that were present at the time, the most predominant one being the American Chippendale. It relied on using really heavy wood and heavy intricate designs, which in some respects, made the furniture item appear overworked and extremely pretentious. Here are some more distinct features of it that helped distinguish its separate identity that has lasted many decades now.

Initially, the Federal furniture was put into use in homes of wealthy people of high social standing, as it signified a great taste for contemporary European culture. Over a period of time though, the common man became more familiar with this style and started acquiring lesser grade and cheaper forms of it, till it was entirely ingrained in the culture and lifestyle of Americans all over the country. Even libraries and other public buildings soon began adopting this trend in their midst.

Thus, it is more than just a style or a trend, as it became synonymous with the times. History cannot be complete until all facets of civil life adopt the prevalent trends and cultures, and studying the rise and prominence of this style does highlight this fact.